The compulsory oil stock of the Netherlands is based on the international calculation methods of the IEA and the EU. The strategic stock enables the Netherlands to contribute to a collective action with OECD countries in the event of an oil crisis. It also provides supply security to domestic oil consumers, such as the industrial and transport sectors.

COVA and the oil sector maintain strategic oil stocks. These can be deployed during national or international oil shortages, to prevent major economic damage. Temporary disruptions of oil supplies may occur due to, for instance, political or geopolitical tensions, a natural disaster or war.

The strategic oil stock helps the Netherlands at times of oil shortages to contribute to:

The extent of the national strategic oil stock is determined annually by the Minister for Climate and Energy. This is done on the basis of calculation methods enshrined in law. The Dutch compulsory oil stock is based on the net import method applied by the IEA and EU and the consumption method applied by the EU. The net import method is the difference between oil imports (in the Netherlands, both crude oil and oil products) and oil exports (in the Netherlands, primarily throughput and manufactured oil products). An exception applies to oil products for marine bunkers (fuels for international maritime shipping) and the chemical industry, of which naphtha.

The Netherlands occupies a special position because of a high consumption of naphtha as a blending component in the gasoline export flows, which caused net import figures to plummet in recent years. This means that since 2019 the Dutch compulsory oil stock has been equal to the lower limit set by the EU, i.e. 61 days of domestic consumption.

*) Due to the Dutch participation in the IEA-led collective action in April and May of 2022, COVA sold about 180 kilotons of diesel from its strategic stock. In the meantime COVA has been instructed by the Minister for K&E to replenish its stock to the original levels. COVA is also instructed to temporarily expand its diesel stock with an additional 500 kilotons and to aim for a stockholding obligation of 4,100 kilotons COE, if possible.

The Netherlands has committed itself to international arrangements on strategic oil stocks. IEA members and EU Member States are obliged to maintain a strategic stock equal to 90 days of net imports. In addition, EU Member States must maintain a stock equal to the calculated value of (I) 90 days of net imports or (II) 61 days of domestic consumption, whichever is higher. This lower limit for domestic consumption is intended especially for countries producing large quantities of domestic crude oil. After all, domestic production leads to lower net oil imports, or no net oil imports at all. This might result in an ineffectively low level of strategic stocks. This is why the EU prescribes a lower limit of at least 61 days of domestic consumption. The Netherlands has a relatively large and complex petrochemical sector compared with the rest of Europe. This complexity causes an incorrect reflection of oil consumption in the IEA calculation (90 days of net imports) for the Netherlands.

In recent years, there has been a sharp decline in the net imports calculated, in particular because of increasing use of naphtha. Based on international arrangements, naphtha is disregarded for the purpose of the IEA and EU calculations. However, naphtha as a blending component of gasoline is taken into account in measuring exports or inland consumption. The Netherlands has one of the largest gasoline blending facilities in the world in the port of Amsterdam, where a.o. large quantities of naphtha are processed into gasoline. The large volume of Dutch gasoline exports, including the naphtha contained therein, results in a low 90 days net import figure. As a result, the Netherlands reached since 2019 the lower limit set by the EU, i.e. 61 days of domestic consumption: for 2022, this equals approximately 2.8 million ton COE (2.6 mln ton COE in 2021). The Dutch oil sector in context

In this section we give an overview of the development of the Dutch oil market in relation to the stockholding obligation. The Dutch energy-intensive economy is characterised by a high throughput of energy carriers. Only one quarter of all energy flows in the Netherlands is intended for domestic consumption; three quarters are intended for export. In particular, this is because of the large refinery and chemical sectors, storage and trade. Oil throughput is a relevant factor in calculating the national stockholding obligation. In this respect, the Netherlands has a unique position among the EU Member States and other IEA members.

This interactive Sankey diagram of the total Dutch energy balance sheet provides a clear depiction of this throughput. Each flow is proportional to the actual energy quantity. The colours represent the individual energy carriers. A Sankey diagram is read from left to right, with an ‘imports’ flow on the left and an ‘exports’ flow on the right. The diagram also includes a flow of domestic ‘production’ of energy carriers (primarily natural gas) and a ‘final consumption’ flow on the right. In accordance with the rules, international aviation and marine bunkers are excluded from Dutch energy consumption and are therefore a separate outflow on the energy balance sheet.

The diagram clearly shows that by far the largest part of all the energy in the entire Dutch system concerns throughput energy. 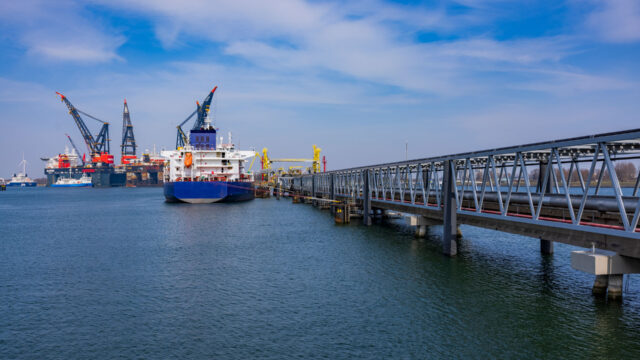 Operations
Our stock management involves the storage portfolio, the purchase and sale of stocks (both physically and via tickets) and product quality.
Operations 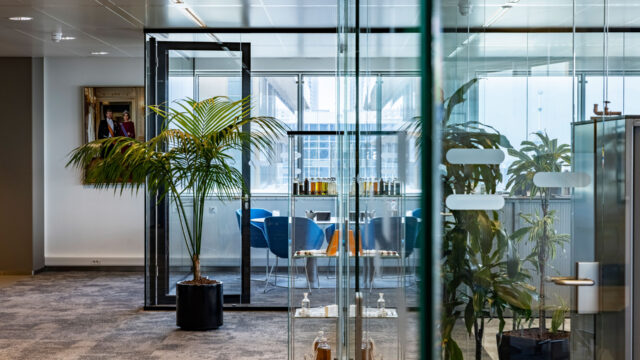 Finance
COVA funds its oil stock purchases with loans it takes out from the Ministry of Finance. The operating costs are covered by the stockholding levy.
Finance 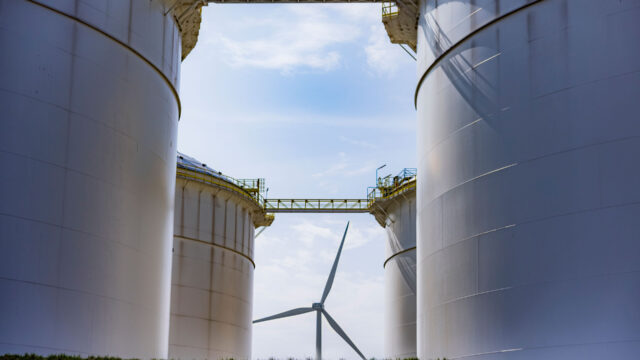